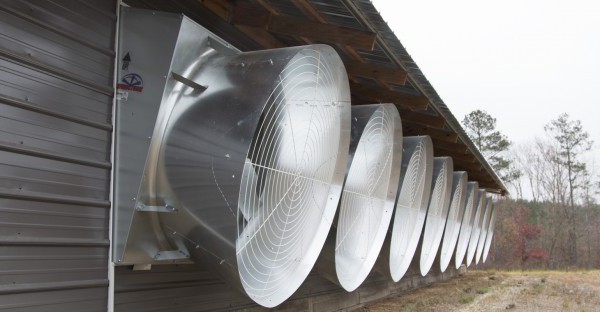 As the industry continues to increase wind speeds in broiler houses, we need to be mindful of maintaining a balance in a tunnel ventilation system.   A ventilation system operating at a high static pressure does not necessarily mean it is optimized for wind speed.

I was recently called on to troubleshoot the ventilation system on a new broiler farm. The owner was concerned because the static pressure in the new buildings was running between .10" and .14" while the static pressure in several older buildings of similar size was closer .20" - .22”. He suspected the fans in the newer buildings might not be operating correctly and not delivering their maximum ventilation rates. 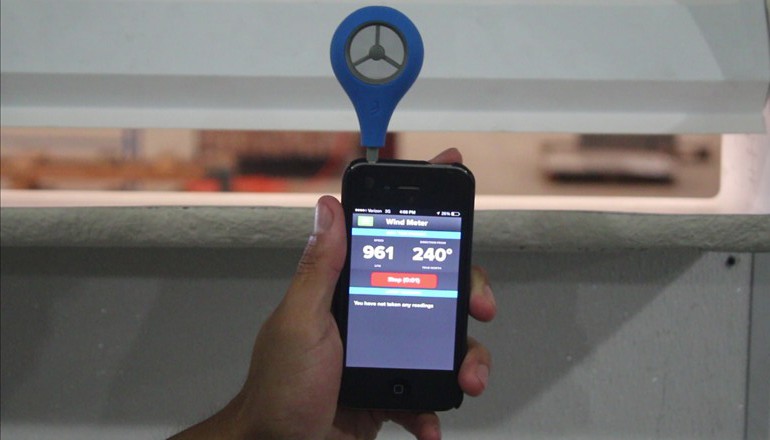 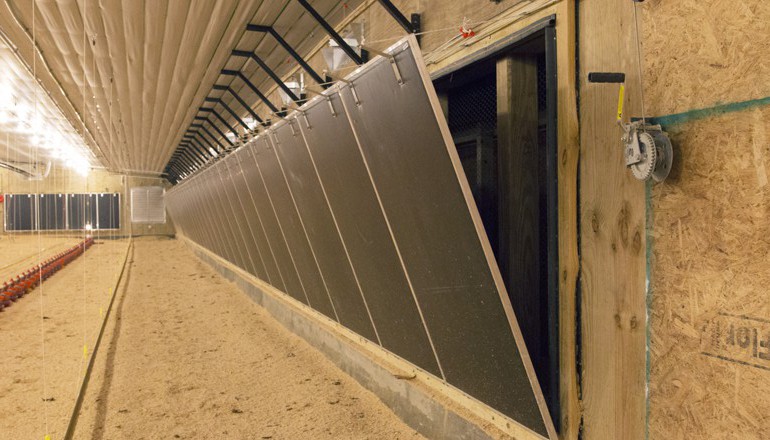 Here's a simple test to perform in any house to find the balance point. Put the house in full tunnel mode and pick a spot 50’ in front of your fans to measure wind speed. Take a measurement with all fans running and then turn off a fan. Go back to the original measuring point and take another reading. If the wind speed went down then, the system is operating correctly. If it stayed the same or went up, then continue the process until you see a drop in airspeed. This exercise will tell you if you need to take action to correct the restrictions on the system. For example, cool cell pads may be clogged or not sized correctly, or the tunnel doors are restricting the airflow.