Close
Menu
Show your wishlist 0
You have no items in your shopping cart.
Menu
Search
Wishlist
0
Filters
Personal menu
Stir fans...know what you're buying. Are your pigs getting enough water? 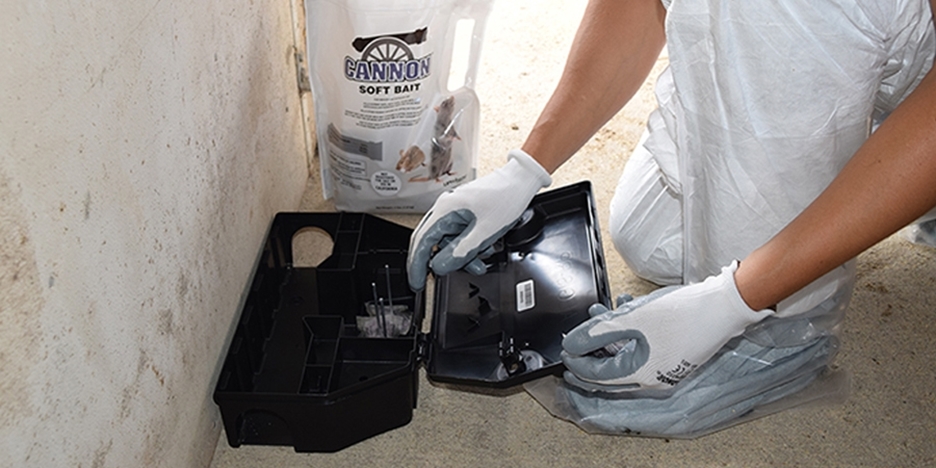 Whenever the time between groups stretches to 14 days or more producers, have a unique opportunity to reduce a site's rodent population. During normal production cycles, a large amount of feed is always available to rats and mice. Shutting a building down for an extended period eliminates this food source, with only the baits remaining.

Start by removing any remaining feed. Not only the feeders, but also from the feed lines, bins, bin boots, sacks of feed in the workroom, and spilled feed on the bin pad. Remove all competing sources of food.

After removing the feed, shut the buildings up and simulate the house environment as if the pigs were still there. An undisturbed building keeps rodents in place and looking to eat instead of migrating. Do not disturb the houses with a cleanout or wash down for at least seven days, if possible. By not disrupting the rodent's day-to-day activity and travel, they are more likely to find the baits and consume a lethal dose.

Place shallow trays along the interior building walls every 12-15 feet loaded with soft baits containing the active ingredient Difethialone, such as LiphaTech's FastDraw. After seven to ten days, pick up the FastDraw, rotate to soft baits with a fast-acting Bromethalin base, like Liphatech's Cannon, to kill any survivors.

Don't forget the other areas of the buildings, including attics, control rooms, workrooms, and cool cell areas/doghouses. Also, bait other structures on the site like well houses and generator sheds. One of the advantages of using soft baits is the ease they adapt for use in hard-to-bait areas. It is simple to nail the packets to trusses or along building walls or secure them to a length of wire lowered under the slats.

Make sure all bait stations on the outside perimeter of houses have fresh bait in them, and the stations are clear of debris (grass, insects, nesting material, and old bait).

Continue to monitor bait stations and interior trays replacing baits as needed. Do not under bait with Cannon. If the rodents do not consume enough bait for a lethal dose, Cannon's stop feeding action may cause them to quit eating the baits entirely.

Before repopulating the barns, remove all the interior trays and any bait placements accessible to the pigs. Change baits from Cannon back to FastDraw or a Bromadiolone bait formulation like LiphaTech's Revolver, depending on the time of year. Continue to check bait stations monthly to ensure the baits are not contaminated or wet.

The extra time between pig groups, without a constant feed source, allows a farm to efficiently "knockdown" persistent rodent populations.