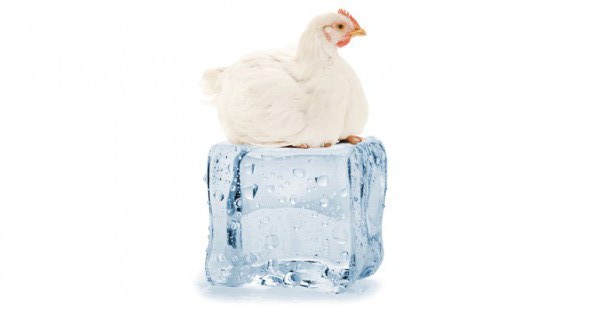 With the summer heat settling in it's not uncommon for ventilation problems to start showing up in broiler houses and swine gestation/ breeding buildings. Even facilities that have performed well in the past may experience issues.   One of the best yardsticks for evaluating a ventilation system is measuring wind speed. Windmeters ranging from an inexpensive smartphone unit to dedicated handheld devices are used to measure wind speed in feet per minute.

If the wind speed is lower than desired the next step is to check the static pressure with either a portable manometer or on the ventilation control monitor.   With the ventilation system operating at full capacity, the house pressure should be between .05 to .08". Some broiler facilities will experience higher pressure due to increased air requirements.

If the static pressure is high, the most likely cause is restricted airflow through cool cell pads clogged with scale or algae. 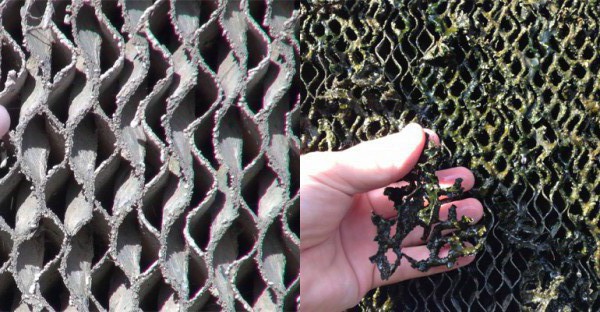 Scale is the buildup of minerals hard water leaves behind as it evaporates during the cooling process. Heavy deposits of scale require the use of a broom to dislodge the debris and then rinsing them off the pad with a low-pressure hose nozzle. The best way to deal with scale is to prevent it from forming in the first place. Adding a descaler treatment to the water helps keep the minerals in suspension and prevents them from sticking to the pad.

Nutrients in the water allow algae to grow and block the openings in the pad. Adding algaecides to the recirculating water kills the algae and prevents it from re-establishing. Allowing the pad to dry completely for several hours each day also stops algae growth. 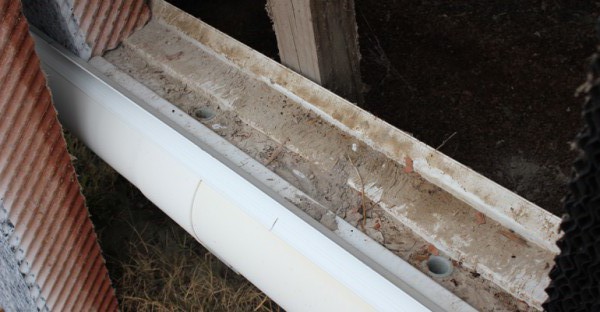 But by far the most important management practice for cool cell maintenance is to drain and replace the water often. Even with the use of chemical agents, a build up of contaminants occurs in the trough. How often to replace the water depends on water quality and the amount of the time the system operates each day. Once a month is an absolute minimum during periods of heavy use to flush grit and dirt from the system. 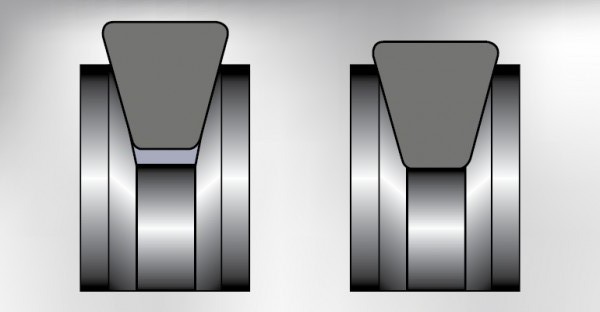 If the static pressure is too low, the first reaction is to add fans to increase airflow.   In many cases, especially in buildings where the airflow seemed adequate before, replacing the fan belts and/or pulleys will restore proper air flow.   Slippage caused by worn belts and pulley cause fans to be less efficient and air delivery to suffer by as much as 20%. Plan to replace all fan belts on an annual basis with the metal pulleys needing replacement about every four years.   A visual check after installing new belt should show the belt riding high in the pulley groove. If the belt sinks into the groove, then the pulley should be replaced.

Routine, scheduled maintenance on fans and evaporative systems is fundamental to providing broilers and pigs with adequate cooling during hot weather extremes.